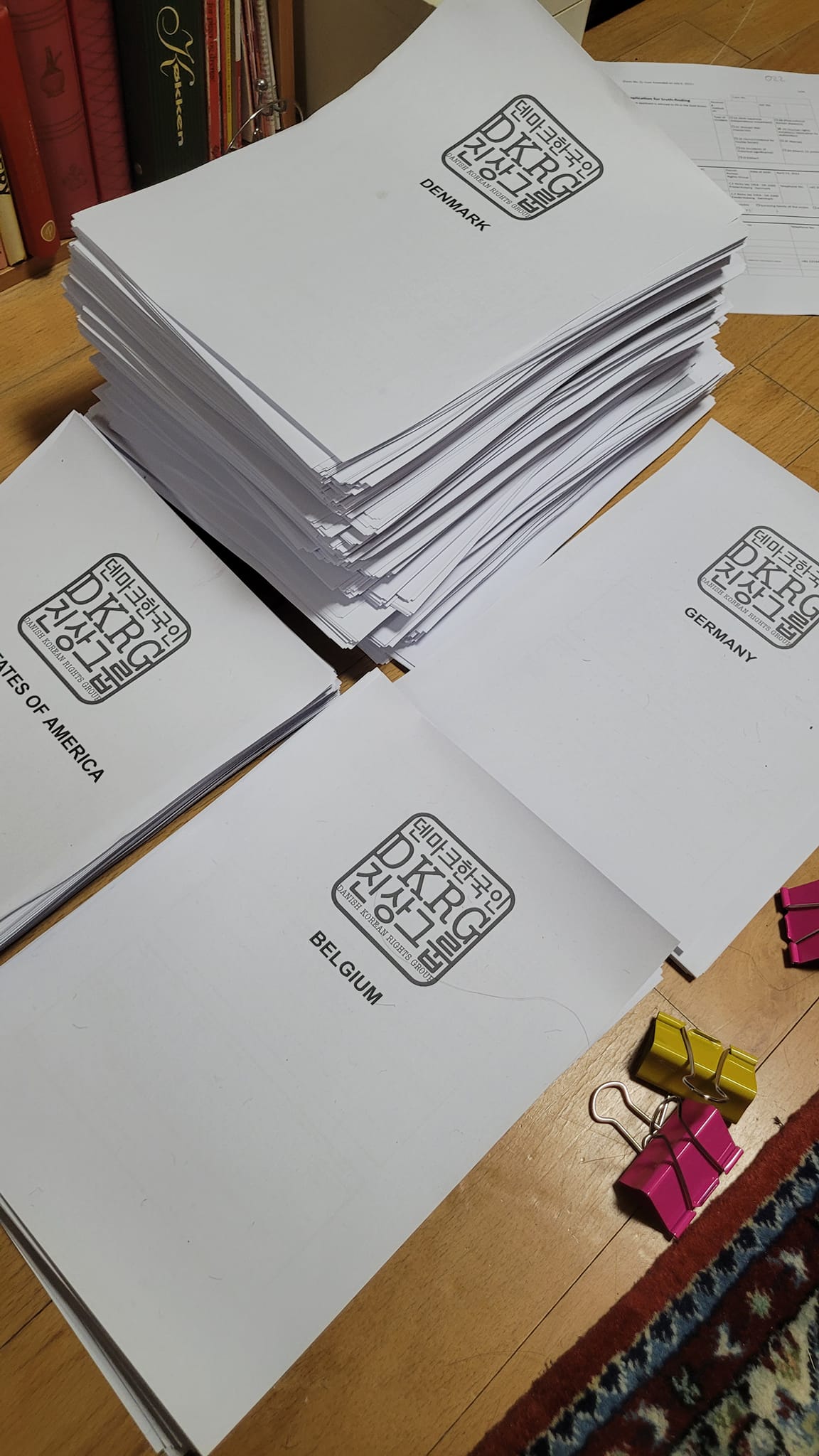 Adoption agency Holt International has denied allegations that it had forged adoption documents, in response to claims made by a group of Danish adoptees who said their adoption proceedings involved irregularities by Korean agencies.

In a recent interview with The Korea Times, Peter Moller, co-founder of the Danish Korean Rights Group (DKRG), claimed that two Seoul-based adoption agencies ― Holt and the Korea Social Society (KSS) ― fabricated many of the adoption documents of Korean children who were sent to Demark in the 1970s and 1980s.

Moller disclosed a letter sent from the KSS to a Danish adoptee in 2016, which stated, "In fact, it (the adoption file) was made up just for the adoption procedures."